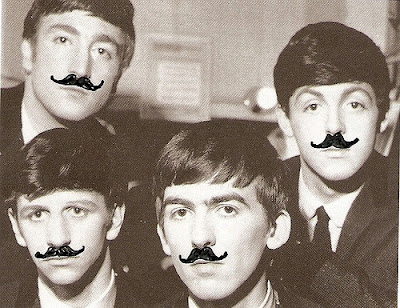 My latest song is a very silly and tongue in cheek (tongue in beard? No that sounds gross) exploration of the link between creativity and varying amounts of facial hair.

I’m still learning on the iMovie and still without proper recording gear but if you want some free downloads – you got ’em!

Are you mad as hell and not going to take this anymore? Write a response song!

Download all my FAWM 2011 songs for free!!!
Other free songs by Matt Blick 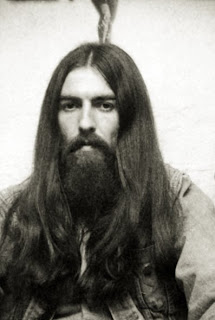 Feeling rough. tonight I made a video for the Beard song. It will be coming out soon… 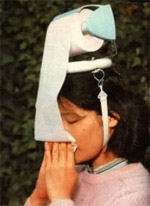 Me and my GLW (good lady wife) seem to be playing head cold tag team. She’s just given me back the one I gave her two weeks ago which she probably gave me in late Feb. But I need to get back in the writing habit so I rubbed my nose with Vick Vapour rub and headed over the Shabby Road. Last night I uploaded the finished Slow Motion Riot album so that’s one box ticked but I still feel in this post FAWM fog.

The Facial Hair/Creativity Ratio Theorem (aka The Beard Song)

and I’ll try to do a video tomorrow. I’m in two minds about releasing stuff that I’ve just captured on the internal mic. I did a video, but no mp3, of Fat Flish which seemed to disappear without a trace, so I don’t know.

Download all my FAWM songs for free!!!
Other free songs by Matt Blick