…but you will be able to download it from the iTunes store.

Musicians at large are totally locked into the Apple ecosystem (me too). Watching the CompassionArt DVD a while ago really brought it home. The sad thing is this probably isn’t even product placement…

So many Christian artists consuming the fruit of Steve Job’s labours. Wait. Wasn’t it an apple that got us all into trouble in the first place?* 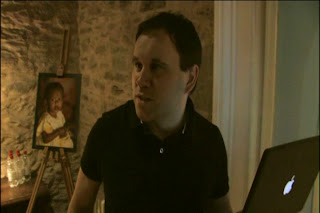 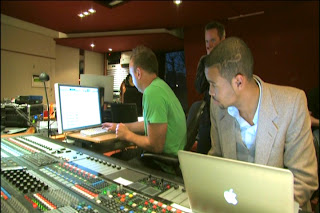 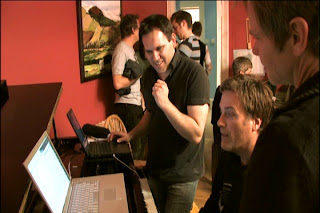 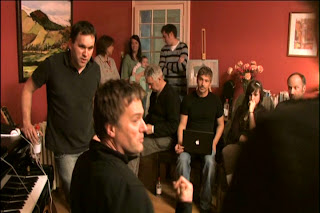 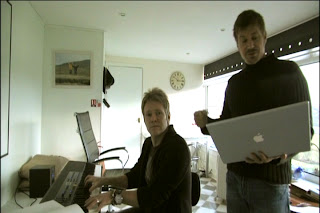 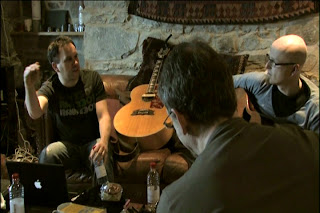 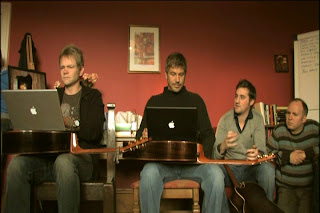 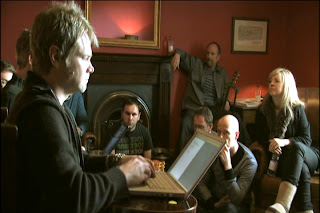 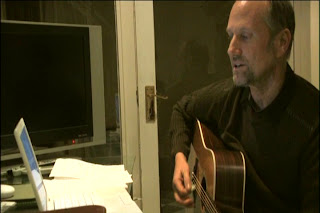 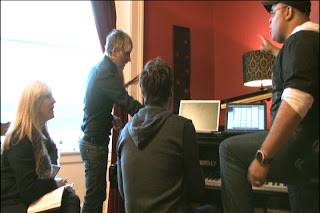 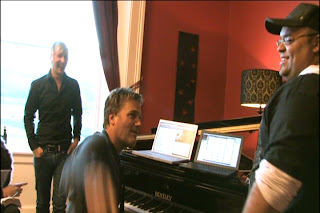 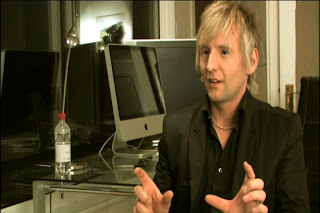 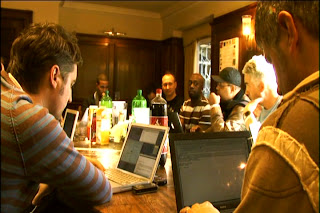 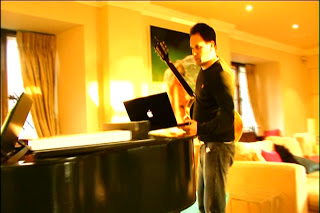 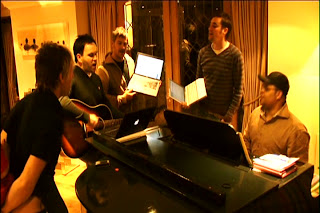 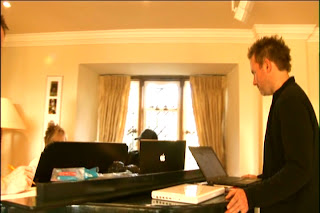 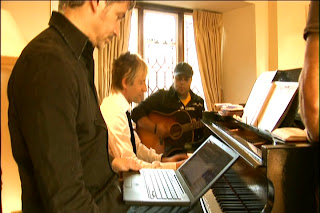 *That’s right Bible moths – the bible says “fruit” it never specifies the kind. Could have been a banana. Or a whole fruit salad…

Paul Baloche and band show you how to redeem the time while on tour. I’m surprised the guy driving isn’t remixing any tracks…

Jack Hardy was an incredible encourager of songwriters – I’m sure I will return to his songwriting manifesto again and again , but for now just go and read it

Download my new song: Faithful And True for free!!!
Other free songs by Matt Blick 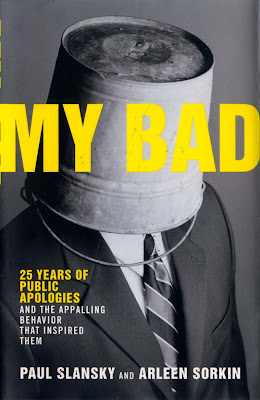 …Just to clarify. Most people got the joke, but Friday’s post was meant to be humorous.

I do not really think Paul Baloche is a “ruthless multimillionaire.”

When I originally wrote the post it contained the name of another Christian musician, but it dawned on me that, as this person is an award winning multi-platinum recording artist, there may just be someone out there dumb enough to think I really meant it when I said they might steal your songs.

So I tried to think of the most ridiculously unlikely people in Christian music to be multimillionaire song thieves. I picked Paul Baloche and Bob Kauflin. I thought the concept would be so outrageous as to signal loud and clear THIS IS A JOKE! Maybe I should have thrown in an army of flying monkey henchmen and a secret hideout in the Bavarian mountains ‘cos it obviously wasn’t clear enough. And I upset someone who I respect a lot.

So, without irony, sarcasm, hyperbole or any other literary judo, here’s what I think of Paul Baloche.

The Truth About Paul

Paul is one of the best songwriters and teachers on the art of worship leading alive today. He has written classics like Open The Eyes Of My Heart Lord, Your Name, What Can I Do & Praise Is Rising & I have loved his writing ever since hearing the ‘He Is Faithful’ CD 18 years.

He wrote the book God Songs which I have read 3 times from cover to cover & recommended (and sometimes even given away) to just about everyone who’s ever asked my advice on songwriting.

He’s displayed diligence, working hard to master the craft of writing songs for the local church, humility in the face of criticism of his song “Above All”, been a model of faithfulness in serving one congregation for over 20 years and an example of cross cultural ministry in recording a French language worship album. Lastly there is an unfailing generosity that he displays through all his training resources.

And now you can add the graciousness he managed to display when commenting on my blog even when he felt he was being personally attacked.

So he’s a good guy. And if you changed the book and song titles pretty much everything I’ve said could apply to Bob Kauflin too. Even if he does sit on a golden throne.* 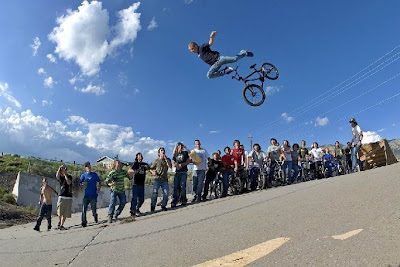 Being a Christian blog, and having apologised personally & publically, recanted, retracted, corrected & repented, it only remains for me to explain what lesson I’ve learned from this experience.

It’s this. A sense of humour sometimes gets lost in translation, but regardless of that, every man has the right to have no sense of humour at all where his own reputation and good name is concerned.

Now excuse me while I patch things up with Lady Gaga.

Related Posts: You Gave Your Life Away
What Can I Do? & Your Name

Paul Baloche is very generous both with his gifting and his videos!

These songs, What Can I Do?  & Your Name  have been major blessings at my home church.

Related Posts: You Gave Your Life Away (another great song)
You gave, you gave your songs away (13 free Paul baloche songs) 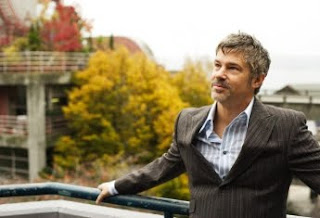 This is a beautiful song by Paul Baloche & Kathryn Scott that we introduced at Grace Church a while ago. Paul is a generous guy and you can download the Free mp3 and Free chord chart for this song from his excellent website Lead Worship.Com

You spoke and worlds were formed

You lived a sinless life

As Paul says in the following video, the song started life as and semi-improvised coda to his song “Above All.” 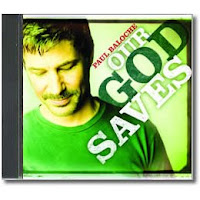 The song appears on the album Our God Saves which you can get, along with Paul’s other album from www.leadworship.com.

Related Posts: You gave, you gave your songs away (13 free Paul Baloche downloads)
A late pressie from Integrity Music for y’all

Trouble getting to sleep? Visions of sugar plums dancing in your head?

Download an MP3 of “What Child Is This?,” from Lull-A-Bye Baby: Christmas.

Like the Baloche Christmas Offering song but think it would be better with even more worship leaders on it?

Download an MP3 of “Offering (Christmas Version),” from Worship & Adore: A Christmas Offering.