Skip to the content
In 1954 Joanne Schieble was pregnant, unmarried, university student. She faced the difficult decision whether to keep the baby, give it up for adoption or have an abortion.

She had no way of knowing how things her life or her baby’s life would turn out, the kind of dilemma I was trying to capture in the song First Black President.

Thankfully Joanne decided not to have an abortion but to give him up for adoption. Her son didn’t become the President of the United States. He became the CEO of Apple, Steve Jobs.

It’s impossible for anyone to accurately assess another’s life. But I think Steve Jobs made the world a better place.

Rest in peace, Steve. And thank you Joanne. 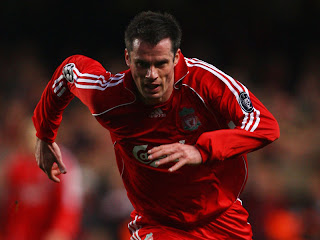 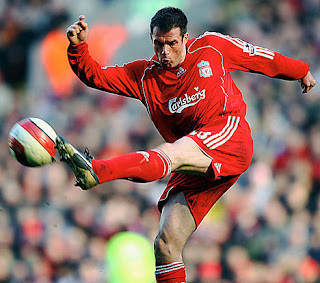 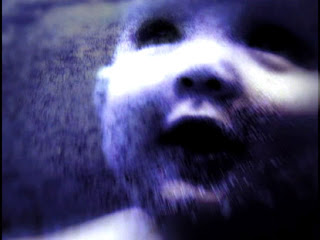 One Three Nine is in many ways the most unusual song I’ve posted here. It’s a pro-life song, the music is from a classical piece by Grieg called Aase’s Death, it’s my first song with no guitar and the lyrics are a paraphrase of psalm 139 intercut with a response from the point of view of the unborn.

(For more info read the ‘Behind the song’ post).

Almighty God, my maker
You formed the depths of me
Like wolves they came, encircling
Eager to tear me to pieces
You knit me together there, my maker
Deep in my mother’s womb
But they found the place where you hid me
And dragged me out. 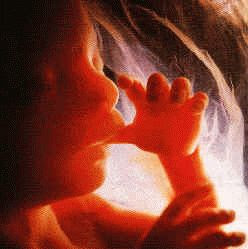 When you sing
Your breathing embraces me
But you haven’t sung
Since the day you found out I was here.

I’m not a twinkle in his eye,
I’m just a little star inside
The universe of you.
Let me shine, let me shine.

Keep me safe inside,
I’m not ready yet. 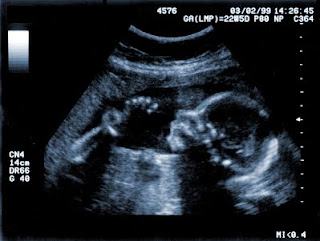 Your Difficult Decision is the second of 4 songs I’ll be posting through Feb and Mar with a Pro-life theme.

This song tries to capture the sad reality that the decision to abort a baby is often made with little (if any) support or input from the father of the child while, at the same time, still affirming that the decision being made is about a person’s life.

When you look into his eyes you know he’s frightened
Still he’s trying hard to say what’s right
‘Cos he knows deep down a man should be supportive
So he says “I’ll be there for you, whatever you decide”

First Black President is quite a departure from any songs I’ve written before and certainly any songs I’ve posted on this site. It’s not a ‘church’ song, it’s not even really aimed at a Christian audience, though it is still informed and influenced by my Christian faith. It’s a pro-life song.
Having felt for a long time that I should at least attempt to say something in the defense of the unborn, last summer I set myself a challenge of writing 4 songs from the point of view of the unborn addressed to parents, potential parents or medics.
It was a crazy goal, but I did it and so I’ll be posting free mp3s of the ‘Neverborn songs’, one per fortnight for the next two months, as well as posting a little more about the inspiration for each song and for writing about the pro-life cause. I really like to hear your feedback on the demos.
First Black President was an idea I’d had knocking around for quite a while but, like all the songs was written in one week, a few hours every morning at my church’s offices.
Download the free mp3
Download the free CHORD sheet
‘Behind The Song’ post
You took away my birthday
Never gave me a name
Didn’t know my gender
But you can’t forget my age
Because thoughts come crashing down on you
In a playground full of kids
Just who do you think I would have been
If you hadn’t done the thing you did?
I could have been a contender
The heavyweight champion of the world
Could have been a big sister
To your pretty little baby girl
I could have laughed and danced and drove a car
Wound up as messed up as you are
I might have even been the boy that heaven sent
To be the first black President.
There’s a spot on the wall in your home
My picture would have hung
Is it a barren place now?
Or have you filled it with someone?
Thoughts crawl out of the woodwork
Too many to swat away.
Just who do you think I would have been
If you hadn’t made the choice you made?
I, I could have been a hero
Covered in glory ‘cos I gave my life
I could have been a mother
Three young kids and working nights
I could have been a nurse or a football coach
Could have had your smile, your eyes, your nose
Would my coming still be something you’d lament
If I’d have been the first black President?
Read the rest of the Lyrics
Download the free mp3
Download the free CHORD sheet
‘Behind The Song’ post (You can also watch an amateur video of the first live performance here).
Related Posts: Behind The Song: The Weight Of Glory