Here’s a misanthropic anthem (‘Mis-anthem-ropic’?) called I Hate The World from some of my pupils at Fernwood Junior School. You can find it (and all my other songs written with crazy young critters) on the Pupils Songs page or there’s a direct link here.

Here’s a few links from some schools I teach at

A song by some pupils (Ali Songo)
A song inspired by a diss from a pupil – “Matt, your life came from a happy meal” (both songs are here under the ‘Walter Halls’ heading)
And a video of me recording strange instrumental overdubs for Brother Bull at various schools.

In August I had the pleasure of working with Nina Smith and Elliot Labatte (Silver Wilson) on another Singer/Songwriter bootcamp. We spent an intensive 5 days writing, recording and performing with a very talented bunch of 13-19 year olds. Some of them wrote their very first songs. Click on the links below to listen or download.

I’ll be adding songs to this page as I go

Race To The Top

Here’s a little tune I wrote with 11 year old pupils Lauren and Henry. We deconstructed the chords to Shawn Mendes‘ song Treat You Better and went from there. All the ‘drums’ were created in school by banging cupboards, dropping chairs and gym mats and stuff. Staple guns make ace snare drums.

So here is U.A.D.O.R. – which stands for Unicorns And Dogs On Rockets … because why not?

During FAWM my guitar pupil Harry (10) came up with a pretty complete Iron Maiden style song that just needed me to put chords to. I got the Fernwood Rock band to record it and then asked if anyone on FAWM would contribute a solo. Juha Keränen (aka Ianuarius) went one step further and videoed his contribution.

I love FAWM (and the internet!)

Just finished a song with my year 2 (6 year old) ukelele club. The inspiration was to come up with song that teaches the strings on a ukelele G-C-E-A.

I am unashamed to admit verse two contains some heinous ‘rhymes against humanity’ and the tune was heavily ‘influenced’ by They’re Red Hot by Robert Johnson, but hey! It’s Edukationel!

And check out other songs written with pupil right here 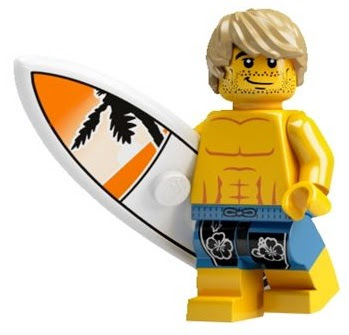 At last I’ve made a start on 50/90! I’ve posted 2 songs – I Came To Surf which I wrote on Friday and recorded on Saturday. I’m not sure about the tone of the lyrics whether I crossed the line of irreverance or not, let me know (the file is a little slow to stream/download – sorry).

And song two is a tune I wrote with a couple of 6 year olds at Ukelele Club! It’s called Big Ben.

Oh boy I so suck at blogging. But the truth of the matter is I’ve been trying to write. So that’s some comfort.

Here’s some catch up.

First I did another song with a pupil. The challenge was to write something to help him learn the 8 times table in a non obvious way. The result was 80 Girlfriends. I won’t be putting it on my download page but you can hear it here.

you get the picture

All my girlfriends keep on multiplying

(see what I did there?) Anyway I wrote during a half hour guitar lesson, limiting myself to the 3 chords the pupil knew.

Imagine my embarrassment when the secretary at another school was printing a rota off my memory stick and came across a file marked 80 Girlfriends. Hard to explain.

I’ve been trying to blog my way through Abbey Road over at Beatles Songwriting Academy and I’m on the home stretch and trying to rush through the 8 posts on Something.

Song 34 is called Never Be Silent. I’m really battling with becoming more emotionally honest and it’s a tough process. Last night I asked myself and God (it called prayer) can I really say that about you? I think I can as it’s only things that are clearly there in the Bible but we gloss over things so easily. Psalms is becoming a new book to me as I see in those scriptural songs things no one would dare put in a worship song. Just in case I’m getting too normal I’m also trying to incorporate some ideas from Bulgarian vocal music. 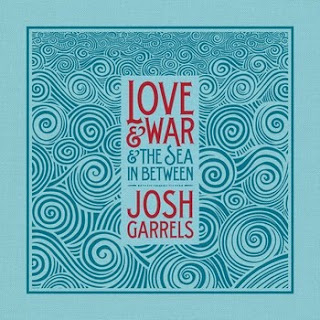 I wish I was a better blogger then I’d tell you all about Josh Garrels’ free album which is cool, interesting, right off the beaten track, and far too long for me to be able to tell you whether it’s any good or not yet. 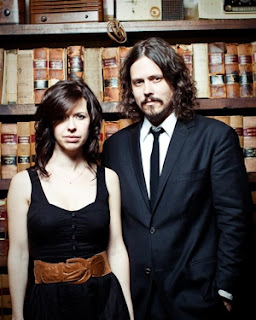 I’d also tell you about the free live album from The Civil Wars which is really growing on me after I got over the frustration of having to download it 3 times before it worked properly (I’d just download it track by track if I were you) and the free track Barton Hollow which I love (after I got over the frustration of it being in mp4 format and it causing my computer to crash a couple of times when I tried to move the file). You need to scroll to the bottom of the page and enter your email address.

The Civils are supporting Adele on her UK tour and doing two headline gigs too.

Yep that’s right. I’ve checked my stats for the first time since mid March. Just over 3000 mp3 downloads of my songs so far. That’s pretty amazing.

I’m sorely tempted. I had such a good time with FAWM but I have to work out some kind of fence around my writing to stop it spilling over into every area of my life.

Oh and Sharon Goldman at Songwriting Scene gave me plug in a post on nonsense. I speak it like a native. 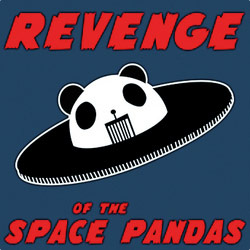 For my 17th FAWM song I had to unpack my B52s Frank Zappa vocal mojo. It’s called Pandas From Outer Space. My 10 year pupils played all the guitar I sang on the bridge and typed a bassline.

Strange but true. The really high vocals have NO PITCH SHIFTING at all. It’s the same 10 year old boy who is talking at the end.

Bet he can’t do that in a few years time. 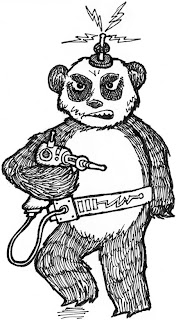