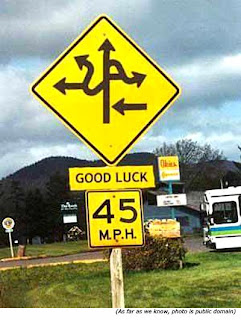 Things have been a bit quiet here blogwise but that doesn’t mean I haven’t been busy. For a music teacher ’tis the season of multiple christmas concerts, school assemblies, and general craziness. Dad of four? You get the picture. But that doesn’t mean all songwriting has ceased. On Monday night I was in Old Library Studios doing preproduction for my first solo EP. More about that next year!

I’ve also finished writing song #47 Better For Me If I’d Never Been Born. A cheery title perhaps, but when I tell you it’s about Judas Iscariot it might make more sense. That song’s had a long history – I wrote most of the music in 1992.

So with a remix of Tedashii’s song Riot and a lullaby/prayer song in the works I hope I may still finish 50 songs this year. I may not get em all recorded, but I’ll sum up what I learned from the year of ‘writing dangerously’ and strike out in a slightly new direction.