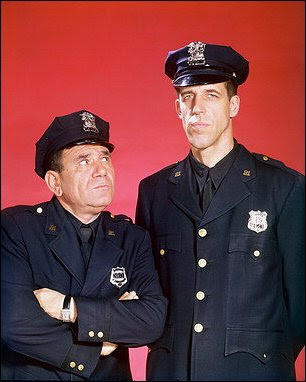 For the last few days I’ve been on a creative crawl suffering from an acute case of post-demo depression. There were complications in the delivery – the little boxes where you snap audio to in Garageband disappeared in the home stretch meaning every audio file was in danger of moving if I just touched the track pad at the wrong moment. I have NO IDEA why that happened, but it is the third time Garageband has weirded out on me during a major project. Also my new Tascam audio interface was constantly crackling through the play back though thankfully the sound of a hot panful of digital bacon didn’t end up on the track.

There’s often a post-writing mood of “I will never write another song” to be battled through, but I was so mentally fried that I finished song 32 and felt like a complete failure.

I’ve been dipping my toe back in the water by sorting through some old files, digital and otherwise, with some interesting results.

I found 2 studio demos, pleased by how much my singing has improved. OK, before you flame me – I didn’t say my singing is any good now. I just said I’d improved.

Found early versions of More Than I Could Say and Brother – complete yet totally different tunes which I had little or no memory of. This is why it’s so important to use a system like GTD to keep track of all your ideas in a meaningful way. What’s the point of capturing all your ideas if you never revisit them?

My tapes dry up around 2000 and stop altogether around 2004. I was writing less then, but also I’d fallen in the digital analogue ditch. I was using CDs almost exclusively but had no way to record digitally. Result? No songs.