Skip to the content
Happy Birthday to two musical legends. 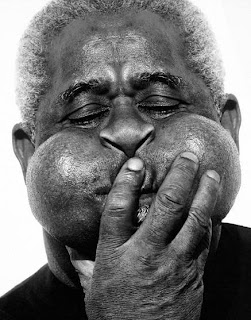 Dizzy Gillespie music pioneer, one of the originators of Bebop would have been 93 today. He was a statesman-like musician, who championed multiracial harmony with his United Nations Orchestra, and was a model of diligent practice.

He also possessed a wicked sense of humour. At the height of the Beatles fame he asked George Harrison for his autograph and then told him he was going to sell it to buy two Count Basie albums! 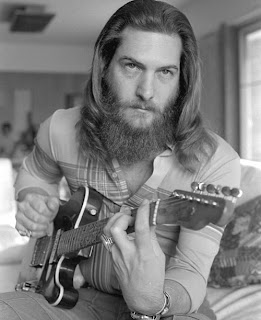 Steve Cropper (59 today) was also a champion of racial reconciliation as part of the multiracial Stax records backing band Booker T & The MGs working with artists like Otis Redding, Sam & Dave and (later) The Blues Brothers.

Related Posts: How the Beatles really broke the States 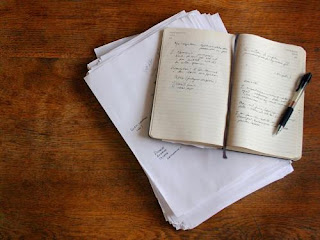 If you’re a songwriter I’d like to recommend a couple of blogs that I’ve been enjoying and just got around to adding to my blogroll.

Teacher and author Gary Ewer writes the Essential Secrets of Songwriting blog which is an absolute mine of great info. Check out some of the following for starters –

Singer/songwriter Sharon Goldman blogs at Songwriting Scene which has a less ‘educational’ tone and is more of a relational sharing of experiences & wisdom. I really like –

Related Posts:
A Songwriting Masterclass with Peter Jackson and Steven Spielberg
Top 10 reasons NOT to write songs for your church 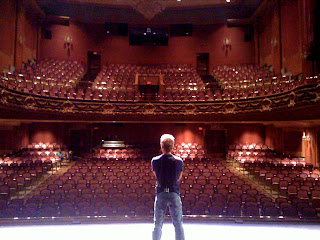 How many singers does it take to change a lightbulb?

One.
Two.
One two.
One two check.
Mic check one two…

That’s right pretty much the whole of my new song is based on that joke (with a little reinforcing of musical stereotypes to fill it out).

The bridge cycles through the circle of fifths and indeed does go to the tonic (A) from the fifth (E). I know that’s the kind of self-referential painting the 4th wall you post modern ironic hipsters dig but it’s not that clever – Leonard Cohen did it first in Hallelujah.

I couldn’t fit the lyrics into the 2nd verse so I just added an extra beat. Yes I am crazy-dangerous.

This recording has something in common with every Star Wars, Indiana Jones & Lord Of The Rings film. Do you know what it is?

It’s one of the few love songs I’ve written. I don’t really do love songs. If you’ve listened to the song I’m sure you’ve figured that out already.

My childhood friend and band mate Mark Nelson used to count in “one two nine cheese sandwich” and even more off putting things.

Thanks to fellow teacher Colin Rosenwould for playing the role of ‘disgruntled keyboard player’ at short notice.

Yes that is Eruption that I’m playing (badly) at the end. What else are soundchecks for? 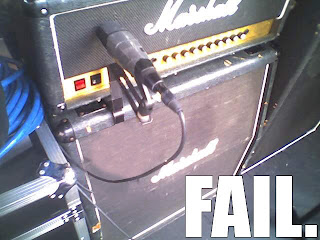 I need you, bad as this 12 bar blues needs a bridge
I need you as bad as I need to get back to the tonic from the fifth.

Related Posts: Thus Spake The Roadie
The man who eats microphones for breakfast

My OTHER latest song: You Spoke The Stars
Even MORE free songs by Matt Blick 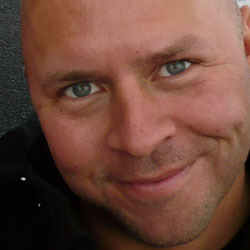 Derek Sivers is the indie musician who started CD Baby to release his own music and later sold it for $22m. He has a lot of interesting things to say about building a career in music.

In There is no speed limit he tells the story of how he got to know an inspiring teacher Kimo Williams who taught him whole semesters worth of college courses in a few lessons. Here’s a few quotes

Kimo: My doorbell rang at 8:59 one morning and I had no idea why. I run across kids all the time who say they want to be a great musician. I tell them I can help, and tell them to show up at my studio at 9am if they’re serious. Almost nobody ever does. It’s how I weed out the really serious ones from the kids who are just talk…

Kimo’s high expectations set a new pace for me.  He taught me “the standard pace is for chumps” – that the system is designed so anyone can keep up.  If you’re more driven than “just anyone” – you can do so much more than anyone expects.  And this applies to ALL of life – not just school.

He touched on this story when gaving a speech called 6 things I wish I knew the day I started Berklee. More quotes

While at Berklee, I felt I had to learn Donna Lee, the old bebop jazz standard, to be a good musician. Got a great gig going to Japan for a month with Victor Bailey…He’s one of the best bassists ever, who’s played with Wayne Shorter, Joe Zawinul, Sonny Rollins, Sting, and more. He heard me playing Donna Lee…and said, “Man – jazz was all about inventing something new. For a musician 50 years later to be stuck in the 1950s would be like a 1950s musician being stuck in the 1900s. There’s nothing cool about that.”
A couple weeks later I was at the piano quietly working on one of my own songs, and for the first time he said, “Hey – wow – what is that? That’s great, man. Can you show me?”

[If you’re subscribed to this blog via email, you will have to click on the post’s title to watch any video content (the link will take you my site). This is so feedburner doesn’t clog up your inbox with large files!]

Related Posts: The best music business college is free
Too much monkey business

New free song: You Spoke The Stars
Other free songs by Matt Blick 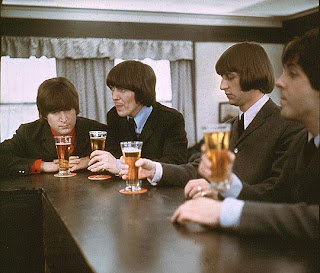 As some of you may know I’ve taken on the insane task of playing through all 211 Beatles songs and then blogging about what we can learn from these awesome songs at Beatles Songwriting Academy . But I’ve also been studying their career in order to figure out how they became such great songwriters.

Because I’m such a Christian punster I call these lesson Be-atletudes and if you do these things maybe your songwriting shall be blessed too. So far we have …

Blessed are the co-writers … for they shall write twice as much.


Blessed are the limited … for they shall not be distracted by lots of other things.

Blessed are the single-taskers … for they shall work on one song at a time and not lose the plot so often.


Blessed are the prolific … for they shall be good at songwriting because they do it a lot.

Puns aside, I’m learning a shed load from the Fab Four and it’s having a really positive on my songwriting, so if you’re a songwriter come and join me… 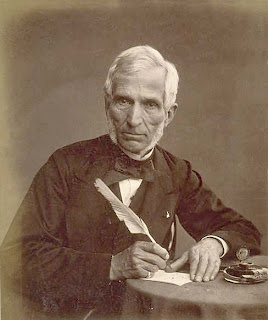 Now, what rhymes with substitutionary atonement?

I’ve been so busy writing songs recently that I’ve had no time to acknowledge a few minor landmarks in my web based music adventure.

Better than that – The Ballad of NDC  – a Dylan-does-Vaudeville protest song just went past 75!

As always all the songs are free, so if you haven’t got ‘em, go get ‘em.
And if you have tell a friend!
Or leave a comment.

That way I might even be so encouraged I’ll write some more!

Related Posts: My latest song: You Spoke The Stars
Other free songs 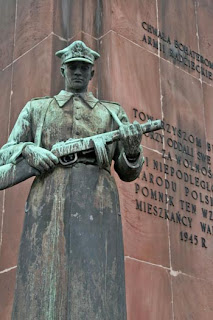 When a crazy guy start ranting about war during a family holiday I never expected to learn a lesson about songwriting. But sometimes life hands you valuable insights in weird packages.

Read all about what the guy taught me and how he reminded me of Jeremiah the Prophet in my guest post for American singer/songwriter and blogger Nicholas Tozier in What I learned about songwriting from a crazy guy in Liverpool.

A while back I did a guest post for Al Metcalfe which feels timely with the recent debate about what worship leaders can do to help (or hinder) Charismatic Worship. It’s called Charismatic Flavoured Worship. Check it out.

Related Posts: Songwriting with Stephen King
Does the Holy Spirit thrive on chaos? 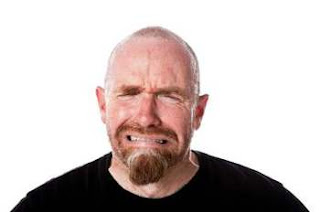 I’ve been aware for a long time that bands get bored of a song just as the congregation is getting into it, but now Jamie Brown has done the math. Check it out, especially if you suffer from NSEW (new song every week) syndrome.

Want to know what your Dad was rockin’ out to back in the day? (assuming your Dad was a mulleted headed Christian). Popdose of all places is running a Top 50 Contemporary Christian Albums countdown. Expect horror, cheese and the occasional hidden gem. And lots of big hair.

American songwriter have posted a PRS poll of the Top 10 songs that make men cry. I gotta say it’s the list that made me cry. Assuming some of those guys may have been gay takes care of Candle in the Wind (no 7), but Unchained Melody???

Read it and weep.

What if your Mum was better than you on guitar?

(Update – Except Ronnie is a guy. I know I can’t criticise having played in Motley Crue cover band in the late 80’s but Ronnie! – axe the headscarf man! Even the Africans are confused!)

Thanks to Bokete7 via Samuel Rich.

Related Posts: “Junior! Where have all my pots and pans go! And what have you done with the air-con!”